Fish, Floods, and Foul Play is a new audiobook of stories by  Linda H. Heuring ,  read by Ryan Morgan.

The book is available from Lantern Audio, and it can be imported into your reading app of choice. 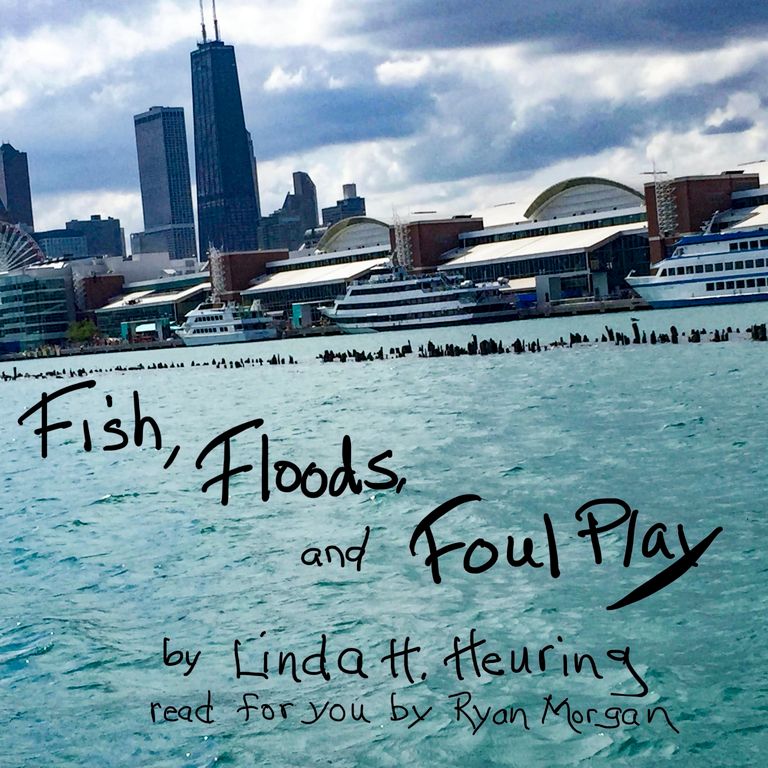 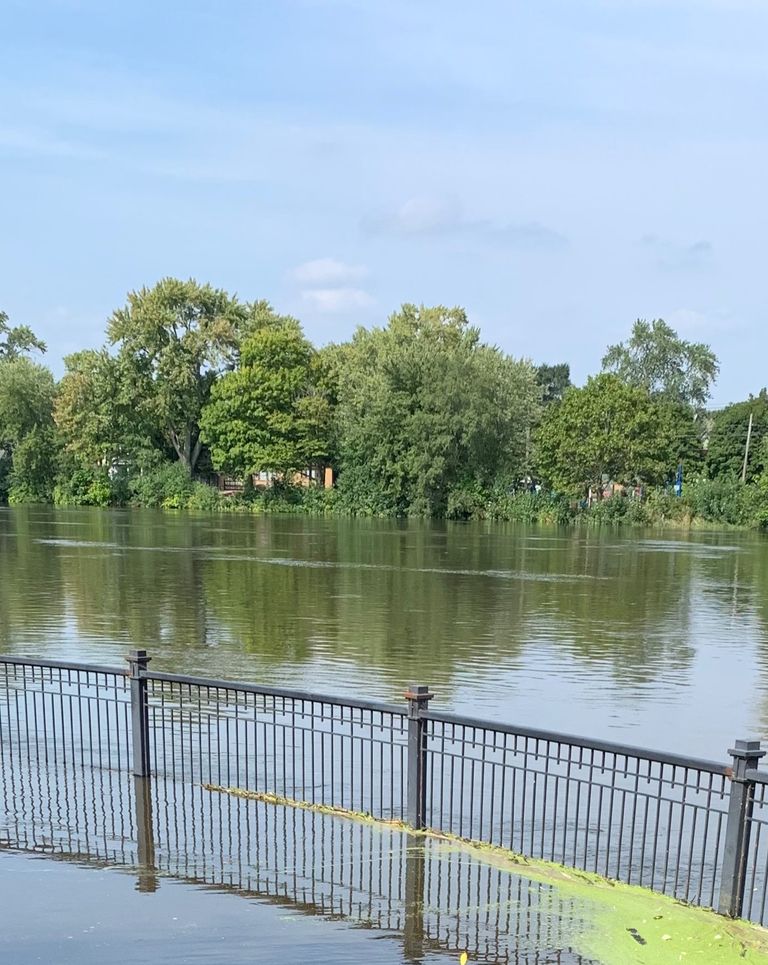 Heuring's story, "Red Light, Green Light," was named the winner of the Rash Award in Fiction.  Contest  judge Alan Michael Parker had this to say about the winning story:

“A tale of twins, and a relationship built upon assumption and myopia, this beautifully written story manages to be about people in extremis — the flooded Mississippi, a flotilla of rescuers, a church turned into a post office, a plague of frogs, and a wedding — all without losing sight of the characters.  That’s an enormous accomplishment:  despite so much misfortune, and the distractions of so much atmosphere, the writer nonetheless keeps us caring about who the characters are, rather than what’s happening to them.  In sizzling sentences punctuated with a bravura sense of dialogue, ‘Red Light, Green Light’ reads like an Alice Munro cast of characters floating through a Cormac McCarthy setting.”

Heuring talks with Jim Davis and William Thompson after Troy University's 53rd English Department  Forum on Language and Literature titled "A  Woman Walked into the Bar: The Fiction of Linda Heuring.” 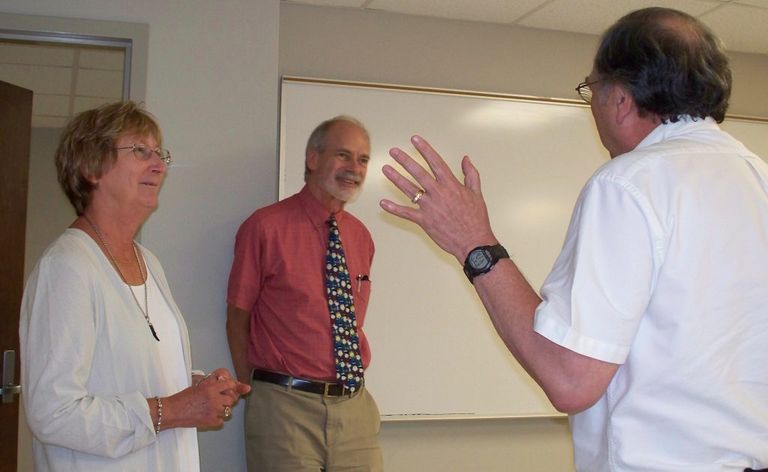